Diversity and inclusion are at the core of most of the successful teams. However, we still have a long way to go for that to be a norm instead of an exception.

Below are some of the findings about female representation in research, higher education and the media which highlight the need to work towards more diverse and inclusive groups:

According to the UNESCO Institute for Statistics, “Women account for a minority of the world’s researchers”

“Women are missing from the ranks of higher education and research”

A new global study on Global Media Monitoring has found that only 19% of the science and technology experts highlighted in the media are women.

Raising awareness , identifying and supporting those who are under-represented are the first steps towards a change! 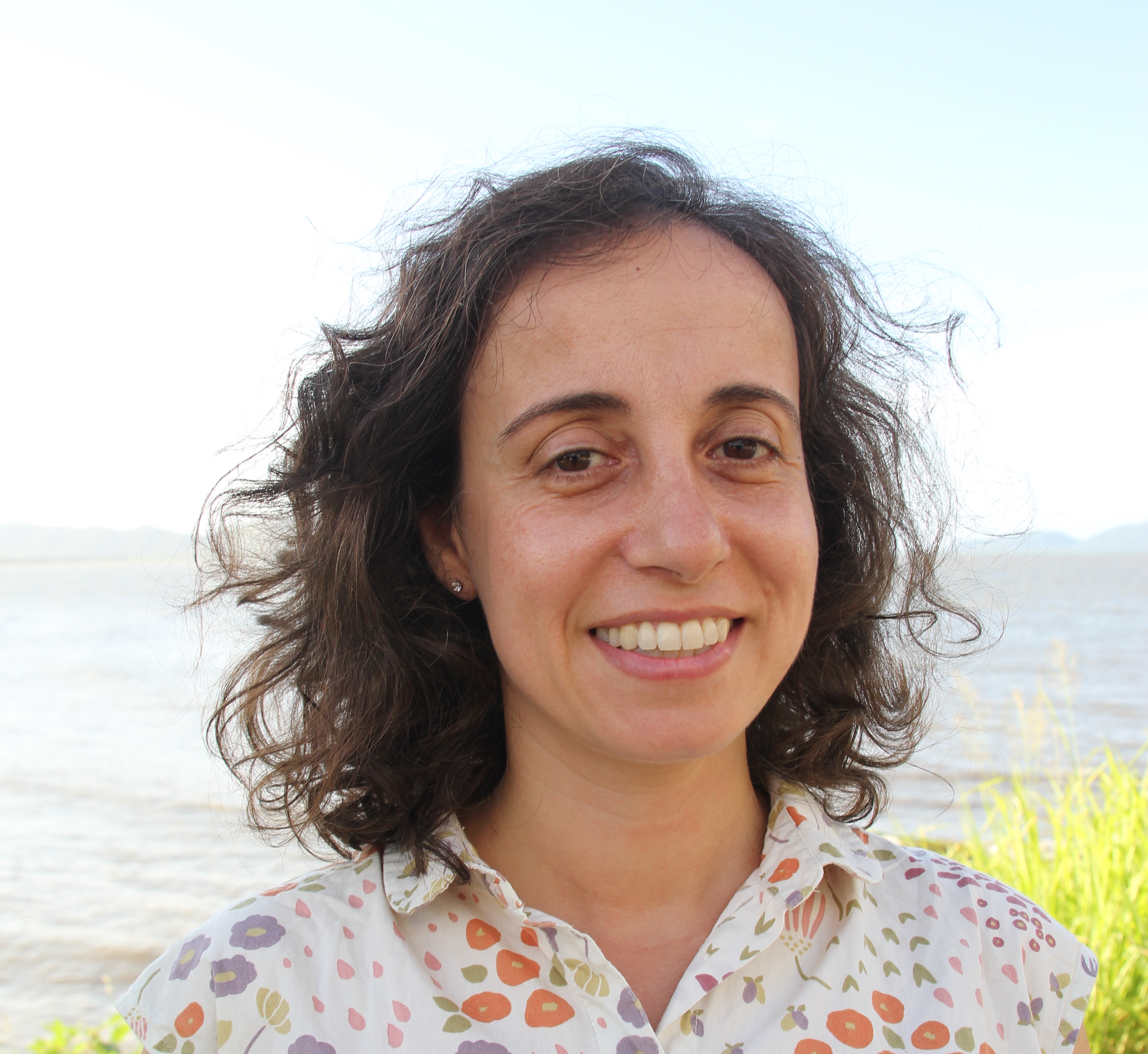